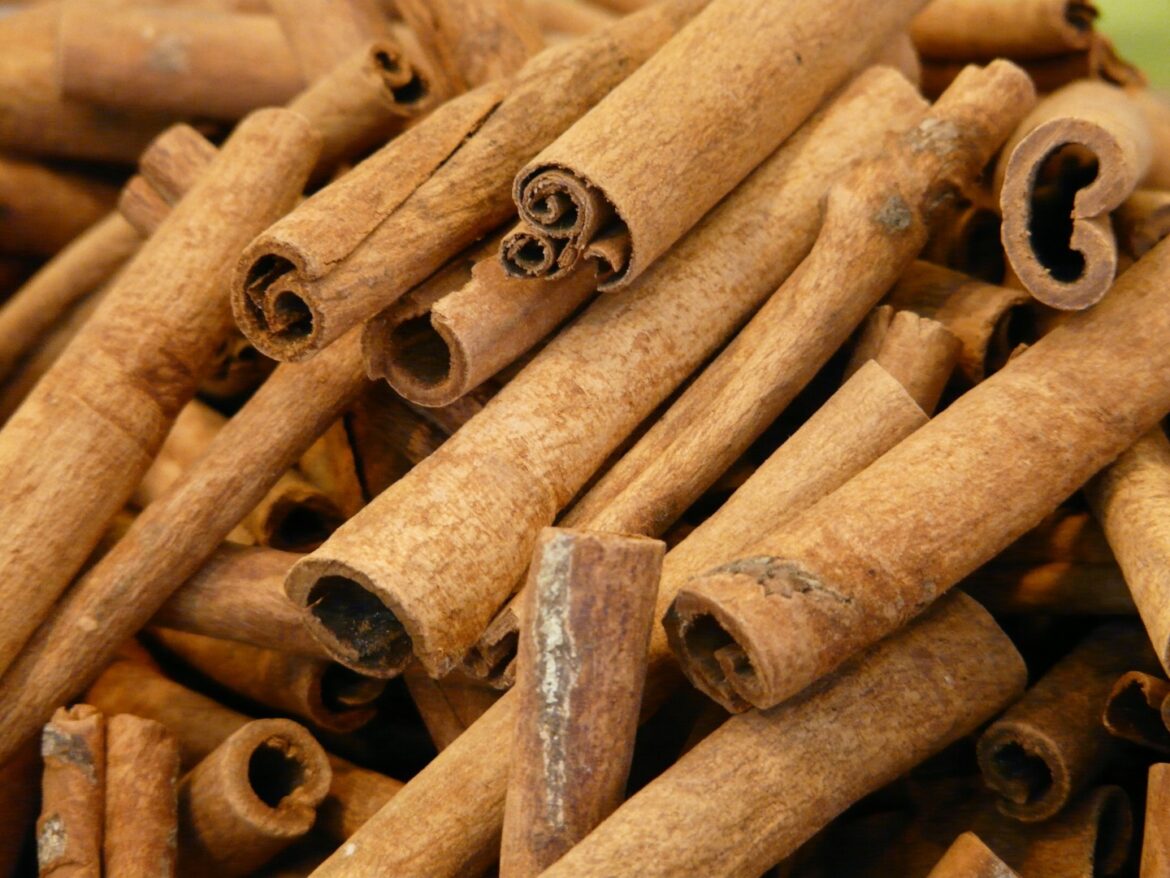 There are a variety of different health benefits of cinnamon, including its anti-inflammatory, anti-bacterial, anti-fungal, and anti-cancer properties. It is also a great source of fibre and is good for the digestive system. Moreover, it reduces the risk of developing diabetes. To read more about cinnamon, continue reading. Its benefits are numerous, and it is a must-have for any kitchen. Listed below are some of them.

Cinnamon’s anti-inflammatory properties have been shown in numerous studies to help alleviate symptoms of arthritis, menstrual pain, and muscle soreness. Its anti-inflammatory effects may also be useful in the treatment of inflammatory bowel disease. In studies conducted on animal models, cinnamon extract was found to offer a protective effect against intestinal inflammation. Moreover, cinnamon is known to be beneficial for heart health. Therefore, cinnamon’s use in treating arthritis may be a good idea.

In addition to anti-inflammatory properties, cinnamon also has anti-oxidant and neuroprotective properties. These properties help protect brain cells from oxidative stress and mutation. Cinnamon can also help stabilize blood sugar and insulin sensitivity. It has also been shown to reduce the risk of heart disease and diabetes. In addition, cinnamon can help improve cognitive function. Regardless of its many benefits, it’s important to remember that it’s important to speak with your primary care physician before consuming this spice.

As multi-drug resistant bacteria are a major threat to global health, researchers are looking for new ways to combat them. This research has revealed that cinnamon can have antibacterial effects when combined with other antibiotics. The study also found that cinnamon can synergize with commercial antibiotics to help treat infections. This is a positive development for patients suffering from bacterial infections. It may be a good alternative to commercial antibiotics.

Recent studies have shown that cinnamon bark oil can have anti-fungal properties. It inhibits the growth of Candida species and prevents them from forming pseudohyphae, which are long filamentous structures that allow yeast to multiply. Cinnamon oil also inhibited damage to red blood cells, which suggests it may be a promising alternative treatment for candidiasis. If this is true, then cinnamon could be a great alternative to prescription fungicides.

In a study involving C. albicans ATCC 28366, cinnamon essential oil inhibits the growth of this fungus, which causes biofilm formation. Cinnulin PF(r) is another compound that inhibits C. albicans by inhibiting the inflammatory response in epithelial cells. These compounds may be combined to help treat C. albicans infections.

Cinnamon contains an active ingredient called methyl hydroxychalcone polymer. This compound mimics insulin and stimulates glucose oxidation in the blood. This compound also increases glycogen production. Researchers think that cinnamon may work synergistically with insulin to reduce the risk of diabetes. They believe that cinnamon helps reduce lipid levels in the body. This is important for diabetes prevention, because high lipid levels are a risk factor for type 2 diabetes.

One study found that supplementation with cinnamon increased antioxidant levels in the blood. It also reduced fasting glucose and increased insulin activity in rats. However, more research is needed to verify the results in humans. Several studies, however, have found that cinnamon supplementation has no effect on the risk of type 2 diabetes. It also helps reduce blood pressure and blood sugar levels. But how does cinnamon help prevent diabetes? Several factors seem to be involved.

Polycystic ovaries (PCOS) are characterized by excessive androgen production and abnormal morphology. It typically affects 6% to 12% of women of reproductive age in the US, although some reports suggest that the rate is even higher. Symptoms can persist even after a woman has finished her childbearing years. Treatment for PCOS is tailored to the individual’s symptoms. In general, treatments focus on restoring fertility, improving skin manifestations of androgen excess, and preventing diabetes and cardiovascular disease. More recently, however, attention has turned to improving the quality of life for women living with polycystic ovary syndrome, particularly those with body image concerns.

One of the most important factors in determining whether a woman has PCOS is her weight. Women with PCOS are at a greater risk of pregnancy complications, especially when they are overweight. Therefore, it is important for women with the disorder to lose excess body weight prior to trying for a baby. Studies have shown that losing weight before attempting conceiving can help reduce the risk of developing PCOS.