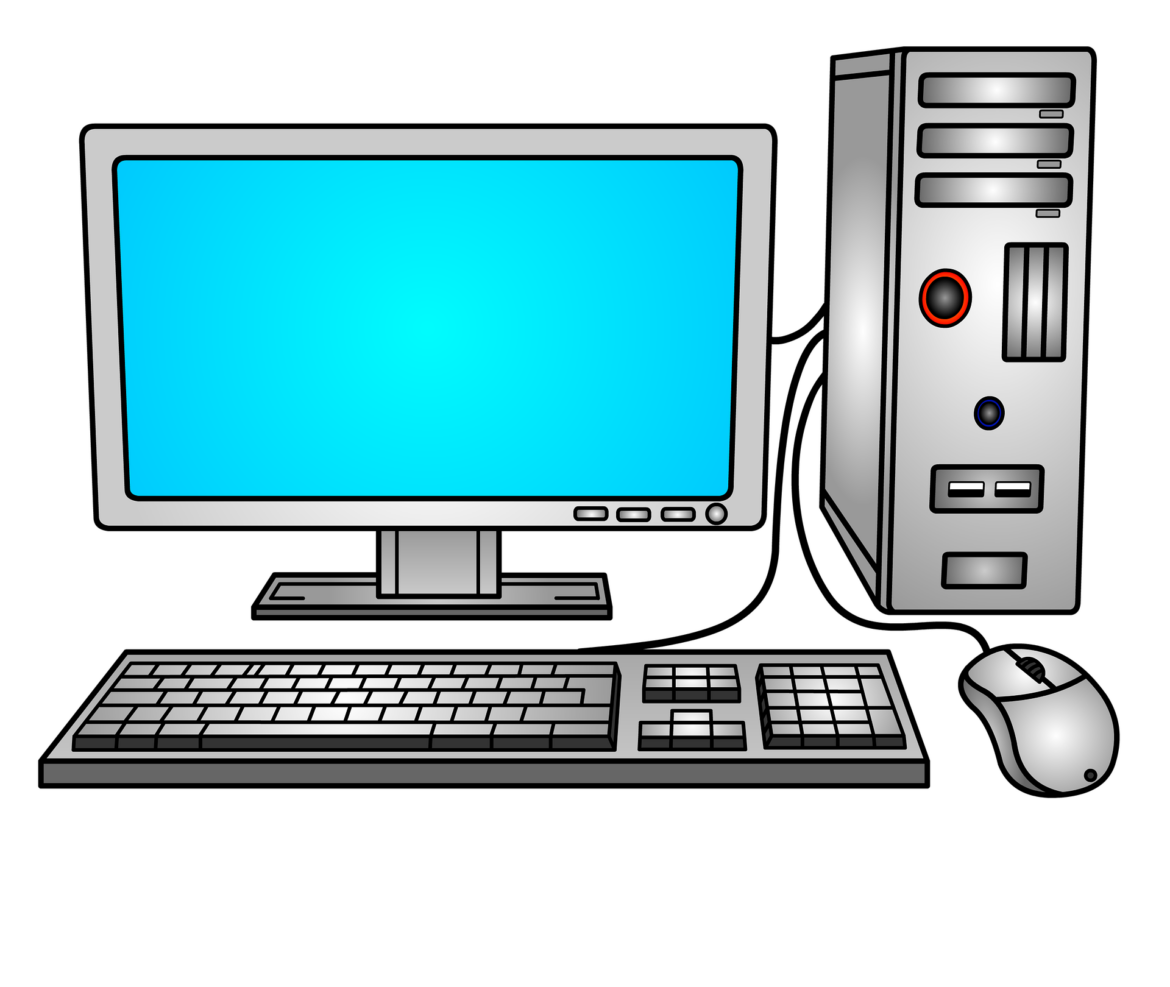 The entire world is going mobile with more and more gadgets being used to be connected while on the move. With this in mind, it might be a surprise to see some specialists still recommend desktop computers. After all, laptops are smaller and better, right? Not really!

In fact, the truth is that for some people, laptops are not better than desktop PCs. You might actually be one of them without even realizing it.

Desktop computers get a very bad reputation since marketing campaigns heavily focus on laptops. However, you may want to look past the marketing work and see the truth: in countless cases, desktop personal computers are just better. Here’s why.

Improved Performance With The Same Parts

The desktop that has similar parts to the laptop will always work smoother and faster. This is because of the full-sized parts used. They are more powerful than what is similar but designed for laptops. This is particularly noticeable when looking at the overall speed of the computer because of the processors.

Laptops have very similar model numbers for the processors used. But, they are not as powerful as the counterparts we see on desktops.

As an example, let’s think about a MacBook Pro with an i7 Intel Core 6700HQ processor (4 cores). HQ stands for the line launched by Intel for the mobile units. A similarly configured desktop would use the i7 Intel Core 6700K (4 cores). When you look on paper, it looks like the performance is similar because of that model number. In reality, the desktop will be faster and smoother. In fact, the desktop processor in this example is around 30% more powerful than the mobile processor.

Let’s think about a laptop and a computer, both with the exact same performance. In this case, you can be sure that the desktop will be much more affordable.

While in some cases it is impossible to buy the desktop PC because you need something that is mobile, whenever a desktop is a viable option, it is a very good idea to take it into account because of the price. You can actually save over 50% of your budget by simply buying a PC. This does include the monitor and all the peripherals needed for regular use.

You Are Not Stuck With Original Specs

When you buy a laptop, there is a pretty good possibility you will be stuck with the original specs until you buy a new one. This is because there are restrictions that apply when it comes to upgrading. With desktop PCs, everything can be upgraded and this is actually a very easy process.

The fact that you can purchase individual desktop parts is a huge advantage that few people take into account.

As an example, let’s say that you notice your web browser does not work properly with several tabs open because too much RAM is used. With the desktop PC, you can easily add extra RAM. This is also possible with some laptops, but not with all.

Let’s think about another example. Let’s say you want to add a new graphics card to play some new games. This is easy for the desktop. However, with the majority of laptops, the graphics chip cannot be upgraded.

All you need to do is look for YouTube videos to show you how to upgrade desktops. And you can do it one part at a time, which is a huge advantage when compared to having to buy a brand new laptop altogether.

As already mentioned, the world is going mobile. Chances are, having a laptop or a tablet is a necessity. This might make you think that you absolutely need to buy it and that the desktop is not a good option.

The problem with this way of thinking is that when you do the map, you figure out that you can buy a laptop for when you need mobility with the money that you save from buying the desktop. Alternatively, if you only need to be connected and you do not need a full laptop, you can even buy a tablet, which is actually even more affordable.

Modern Desktops Are Not Necessarily Bulky

The last thing that we should highlight is a misconception about how big a desktop PC needs to be. Most people think about large, heavy, bulky units when they imagine personal computers. This was definitely true in the past so it is completely normal to have this belief.

What you might not know is that you can easily find very small and slim desktops on the market right now. Also, you can build one yourself, one that will perfectly fit around the work area you have to work with, all without taking p a lot of space.

There are also several all-in-one units. These are basically desktops with all parts built right into the enclosure of the monitor. As a result, you can easily save a lot of the space you have on your desk. Some are even smaller than laptops when it comes to the footprint.

Also Read:  Morning Habits That Make You Healthier And Happier

Should You Buy A Desktop Or A Laptop?

Obviously, at the end of the day, you are the one that will make the choice and your final decision is definitely the correct one. However, it is important to take into account both options.

As you can see, the desktop PC is definitely something to at least take into account. But when you move around a lot and do not actually use a computer at a desk in your home or office, the laptop is most likely the best choice.

In some cases, your choices will be heavily influenced by what you need and your budget. For instance, when you do not have enough money for a laptop to cover all your requirements, you have to seriously consider the desktop PC.