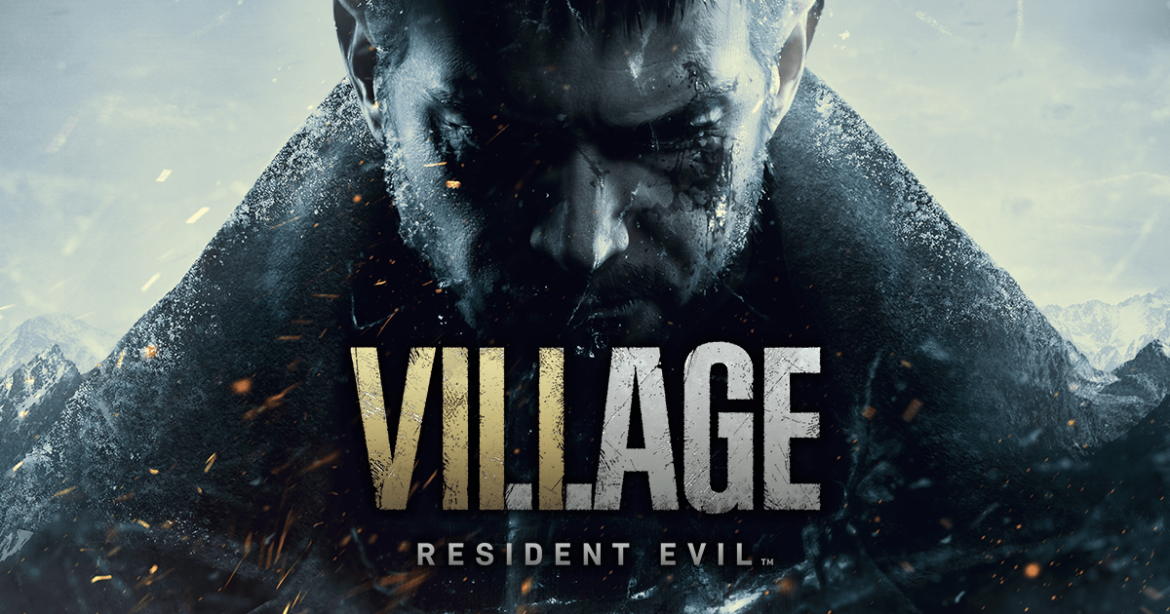 Last week I asked my son (who recently completed his 12th birthday, so yeah, a teenager now I suppose) to read one of the blogs I had written about “Teenage Angst”. I wanted to see if he could resonate with the theme or the idea. He read it and simply shrugged. The only thing he said was “maybe it happens”.

My son has never shown any interest in the blogs I write and that is normal because of the kinds of topics I cover, and he was rather candid about it. He said, “why don’t you write something that can interest us (people of his age)? Just write about gaming Ma. It is easy and fun”.  I wasn’t quite sure as to how to react to this.

I have done my bit of gaming when I was in my teens but then I simply grew out of it (Life happened). I am aware of the games available in the markets these days. I try and play few with him when he is bored and has no friends around.

A couple of days back, while his friends were home, I had a general conversation with them, and I thought probably I could connect. The moment I mentioned “Tomb Raider” all of them gave me ‘this look’ that shrieked “you boomer!” and that was my cue to leave.

Anyway, I decided to give this topic a try. I discussed it with my son, (I have no shame in admitting it) and he said that he would help. It was a fun experience where both of us sat and researched on few upcoming games in 2021. He was delighted to see a few games (guess I might have to spend a bit) and we discussed about it. It was indeed fun and guess I might get back to gaming (a little).

So, mentioned below are few interesting upcoming games in 2021 you must keep an eye out for:

This January 20, we will see the return of Agent 47, the ruthless professional assassin for whom assuming identities and freeform murder has been his greatest strength. With the power to use virtually any tool he embarks on a dark journey where he will be stuck with his assassination contracts which starts in Dubai (according to IO Interactive) and then continues to exotic locations.

Also Read:  11 Huge Mistakes When You Choose A College

January 28th will witness the release of The Medium, where the Bloober Team (developer of Blair Witch and Layers of Fear), will have you travel through the “dual reality” of both the real world and the spirit realm. The game empowers you with psychic powers to solve tricky puzzles and unveil dark and disturbing secrets. If you are a fan of horror and mystery, don’t miss out on this one.

In the first half of Spring 2021, SONY’s racing simulation Gran Turismo 7 will make its debut. After 2017’s Gran Turismo Sport, this one will be the series’ first new entry.

THE LORD OF THE RINGS: GOLLUM

This stealth game, Gollum will set foot into the next adventure to Middle Earth sometime in the late 2021. Notably different from the previous few LORD of the RINGS games, Gollum, is more about stealth. However, the game will still stick to the notable and important moments from the Lord of the Rings; albeit from Gollum’s perspective.

Even though we know very little about Sony’s sequel to The God of War (2018), Ragnarok is by far the most anticipated game this year which is expected to be released in 2021. The sequel will most likely be about Kratos and his son, Atreus, pursuing the god-killing business. The fans definitely know of Ragnarok prophesies the final annihilation of Norse Gods like Odin, Loki and Thor.

Also Read:  Worst Mistakes You Could Make During A Divorce

In 2018, God of Wars PS4reboot was awarded IGN’s Game of the Year award.

This new Batman game from WB Games Montreal is all set to release some time in 2021. The release of the game was announced during the 2020’s DC FanDome event. However, this game is set in a universe where Batman is dead! And in his absence, the burden of defending the city against several DC Villains fall upon the shoulders of Robin, BatGirl, Red Hood and Nightwig– the playable characters of the game. The game is a single player with the option of a two-player co-op.

This game was set to release in 2021. However, the release date got delayed to 2022. This game is all set to put the Harry Potter fans right in the core of the wizarding world adventure. Hogwarts Legacy is not a direct adaptation of the book, but it does take a lot of inspiration from the mythos. The game is an open world RPG with plenty to explore, where the player attends Hogwarts a few hundred years before Harry is born; somewhere in the 1800s.

Village, the sequel to Resident Evil 7 Biohazard, is set to release in 2021 and the game takes place a few years later to the events of its prequel, which brings back Ethan Winters, the protagonist and also features the return of Chris Redfield, the mainstay, who has gotten older but more dominant and intimidating than before and disrupts the protagonist’s life in several ways.

According to David Goldfarb, the creative director and writer, “wanted to make the most metal shooter ever” and Hellslinger gives you just that. Set to release in 2021, this FPS game would make you pervade through fiery hell zones blowing up demons – that too, on a beat. Yes, Hellslinger is a rhythm game, similar to playing ‘Doom’.

Also Read:  How To Help Teens Deal With Gaming Addiction

THE LEGEND OF ZELDA: BREATH OF THE WILD 2

This sequel to The Breath of the Wild, is a progression of this decade’s most compelling, original and influential games. This sequel is built on the open-world system and the rich environment of the prequel is maintained. It is expected that The Breath of Wild 2 would have more story shrouded throughout its world.

This is a sequel to the cult classic that was released 13 years ago, in 2007, S.T.A.L.K.E.R. According to the developer, the sequel is set in a new environment and a new type of energy occurrence known as anomaly. The sequel is set in a world inhabited by mutants and full of radiation, in the outskirts of an alternate world Chernobyl. It is set to be released in 2021.

So there you go, after deep discussion, deliberation and consultation my son and I have come up with the above list. All gaming aficionados out there need to pardon me if anything at all seems out of place or if my choices don’t meet your high standards, after all this article in part is an effort of mine to understand what the current generation is all about!

A disclaimer is absolutely necessary here—As engaging and entertaining as gaming is, we as parents have to be mindful that our children don’t become so immersed in it that they cut themselves off from life outside (which is something we nowadays often see). Hence, you can earmark an hour or a couple of hours a day when your ward could indulge in it and yet not be addicted to it (that’s my 2 cents of course, each parent might have their own view about this issue, but that’s a debate for another day).