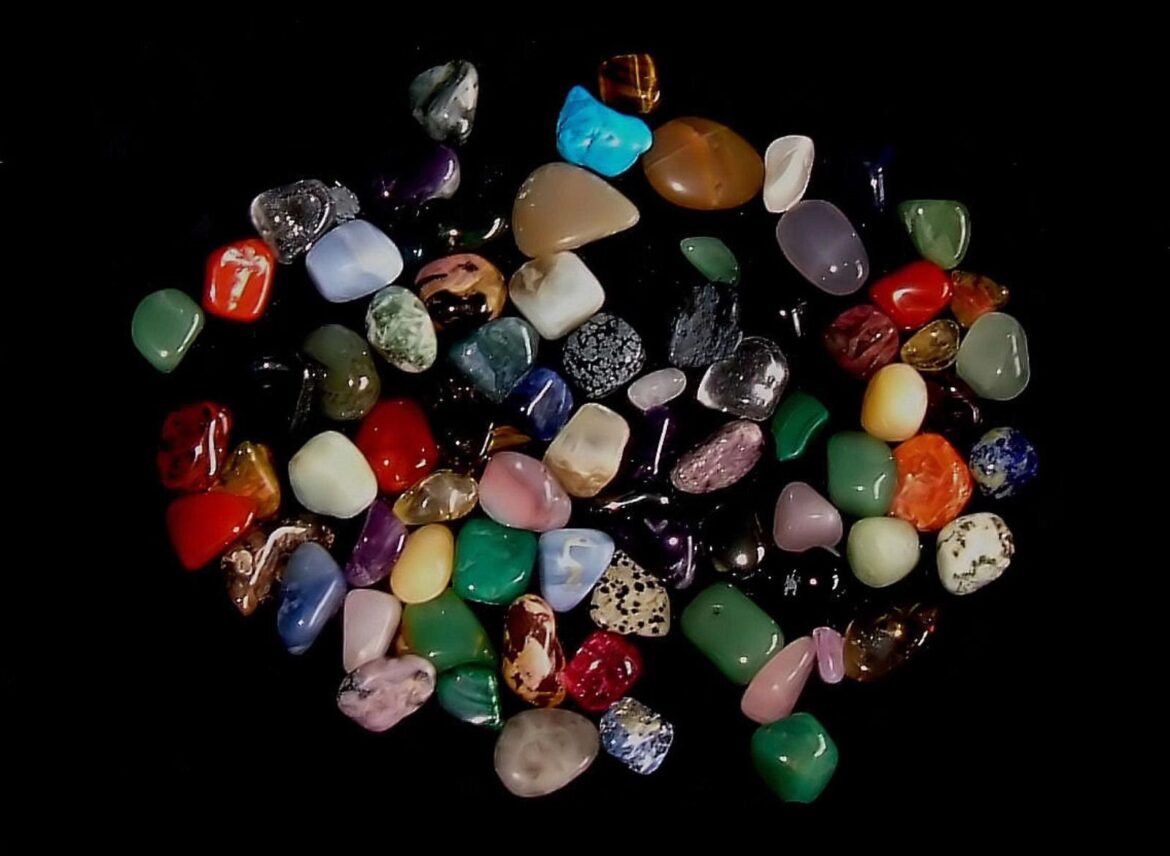 Over the past few years, it has been seen that crystal healing has gained a lot of traction as a form of alternative medicine or treatment to cure certain (not all) ailments; and many people strongly believe in the effects of healing crystals. Needless to say, that the doctors and scientists discredit this theory and call it ‘pseudoscience’. To add to this, there is no scientific evidence which proves that healing crystals can cure any ailments as diseases are not known to be caused due to the disruption of energy flows in the body.

However, a huge section of the society passionately believes in the powers of the healing crystals and one could safely say that the placebo effect is definitely at play.

It is known that the human mind has its own healing powers (scientifically speaking it is the mind that controls the functions of the body).

So, even though there is no evidence of physical effects of healing crystals, it is fully possible that they have huge psychological effects which lead to benefits. People who are struggling with physical or mental conditions are open to experimenting even with the unproven. Today we see that the healing crystals are one of the main features in health spas and even New Age health clinics.

The use of healing crystals can be traced back to the ancient Sumerian practices that dates back to around 6000 BC. Even the ancient Egyptians wore jewelry, talismans and protective amulets made of turquoise, lapis lazuli and carnelian. But the modern concept of crystal healing is borrowed from the Chinese concept of vital energy “chi” or “qi” and the Hindu concepts of “chakras” which are the centers of life energy. These vortices are known to connect the physical and psychic or mystic elements of the body.

It is seen that various healers who use crystals for healing, have different ideas about the stones and the properties they possess. Every chakra of the human body is associated with a specific color but various crystals according to their properties.

So, let’s take a look at some of the most popular healing crystals and their uses.

This white clear crystal is known as the “Master Healer”. This healing crystal is known to amplify the effects of other crystals as well as your energy and thoughts. It is called the ‘light bringer’. It amplifies your intentions, which means if you pour your energy into it, it will pour out tenfold of the same. It is known to keep off negativity and help us connect to our higher self. A rosary of Clear Quartz is excellent while praying or meditation as it would amplify the effect. This healing crystal is known to be effective in dealing with the pain related to fibromyalgia. It is also known to stimulate the immune system and align the chakras of the body, thereby restoring balance.

This brilliant purple colored crystal of the quartz family is one of the most prominent crystals. This crystal is known to aid in dealing with insomnia and other sleeping disorders. Amethyst is known for its ability to get rid of negative thoughts and bring forth positivity. It also helps control violent outbursts and anger, anxiety and stress. It is known to be extremely beneficial for your spiritual health and gives a sense of control over life. This crystal is associated with the both the crown and the third eye chakra. It is the most popular stone among the psychics and mediums as it helps them connect to the spiritual world.

This healing crystal helps you release negative traits like self-doubt and fear and promotes creativity. It also helps build concentration and focus. This bright yellow crystal symbolizes joy and enthusiasm. It helps promote clear communication. It is also known to help in financial problems (however this is not a healing property). Citrine is associated with the sacral chakra.

This healing crystal is all about ‘self-love’. This pink crystal helps in reducing stress in relationship problems and emotional instability. It is known to attract love and strengthen one’s bond with family members and friends. It helps in times of grief and helps regulate high blood pressure. Egyptian and Romans believed that this crystal helped clear complexion and wrinkles. It is known to be related to the heart chakra and is known as the crystal of “unconditional love”.

This healing crystal is one of the most powerful grounding stone and is directly associated with the root chakra. It helps in stimulating courage, enhancing protection, and stabilizing energies. In olden days, warriors used to always carry a jasper while going to war. It aids in amplifying the warrior spirit but also helps in keeping emotions under control. This healing crystal is strongly associated with blood.

This healing crystal helps remove emotional blockage and brings for clarity of thoughts and strength. It is known to aid in digestion and helps reduce pains and cramps. It is primarily a protective stone and shields the bearer negativity and psychic attacks. It is also known to ease stress and tension.

This crystal is known for healing the mind, body and soul. It helps in stabilizing mood swings and depression. This healing crystals helps in healing certain issues of the immune system and enhances its functioning. It has properties which are known to purify lungs, regeneration of tissues and also ease stomach problems and viral infections. It is known as the “purification stone”.

This is known as the stone of new beginnings. This stone helps get rid of stress and instability and promotes positive thing. This stone relates to the energies of the moon; and for this very reason it is also known to aid in stabilizing female menstrual cycles. Some other healing properties of this stone include balancing water retention in the body, eliminate toxins and helps the digestive and reproductive systems. It is a popular belief that The Divine Feminine works through this stone.

This healing crystal is used for grounding and centering personal energy. This stone is known to dispel any sort of fears and anxiety and promotes courage and mental clarity. It is known to strengthen and align the spinal column. This is a stone of protection and is also known to bring good luck to the one who wears this stone. This stone is connected to the Solar Plexus Chakra.

The carnelian is a “stabilizing stone”. It helps release years of trauma and depression. It stimulates one’s creativity for new pursuits and instills confidence in the wearer. In olden days, warriors wore carnelian around their neck for power and courage. The orange hues of this stone represent the passive female energies while the reddish-brown shades represent the active male energy. Carnelian is a versatile stone and since ages is known for its various powers and energies. This stone enhances love and passion.

The above-mentioned crystals are some of the commonly known crystals. There are many more crystals which are known to help in one’s physical, mental, and spiritual health. Even though there is no scientific evidence, it hasn’t stopped people from trying them and deriving their benefits.

If you are a skeptic, then they probably might not work for you, but there is no harm in giving them a try. It might just leave you enchanted!