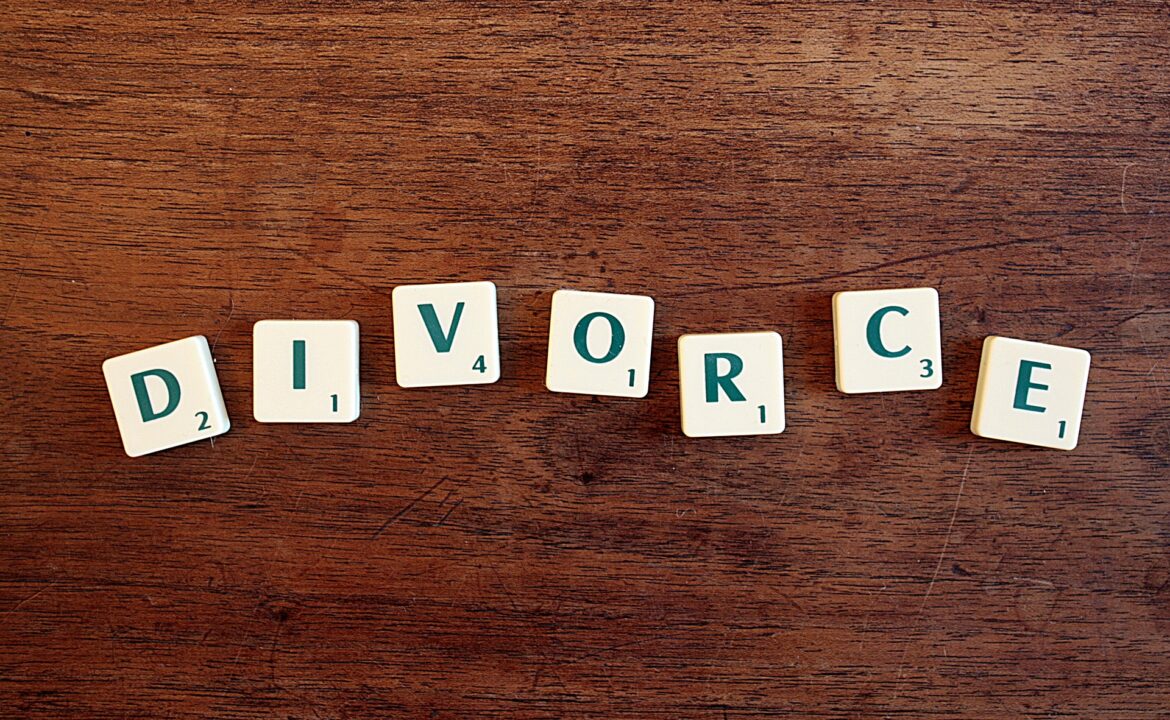 Going through a divorce is incredibly stressful. The family will end up divided and you might end up losing your home. And if children are involved, things would be even more complicated than you would imagine. During a divorce:

What is really important is to take a step back and take a deep breath. You want to do all that is possible for the divorce to go as smoothly as possible. This includes avoiding the bad mistakes presented below.

At the same time, remember that having a divorce attorney help you through the entire process is a very good idea. You need to distance yourself from all the drama and the lawyer can help you do that. Also, avoid the following mistakes.

Using Courts To Get Your Revenge

In a divorce, when someone believes the spouse should be blamed or the event comes as a complete surprise, it is quite common to see the natural reaction of wanting a divorce. This means several things would be done, like prolonging the case and fighting for assets without actually wanting them. Divorcing partners might use courts in numerous ways to exact some revenge.

Initially, you will feel some sort of satisfaction. However, in time, this approach will become quite problematic. It might lead to:

When the spouse initiates the divorce, you can end up feeling hurt, frustrated, and angry. This is completely normal. However, this does not mean you should interact. You need to do all you can to avoid saying anything bad about the spouse when you discuss with children. This is something few people understand but it is incredibly important to avoid this divorce mistake.

Also Read:  Relationship Falling Apart? Here Are A Few Things That You Could Try To Fix It!

Bad mouthing your spouse to children can easily:

When you do want to rant or you simply want to vent the feelings you have about the soon-to-be former spouse or the divorce, talk with some other adults. Discuss such things only with those you actually trust. You can even consider sharing your feelings with a licensed therapist. Never let your anger come out in front of the children.

Or hiding some marital assets. Both are very bad during a divorce. You might feel that the spouse screwed you over. You might feel that you will be taken advantage of in the divorce. No matter what you feel, make sure to avoid dishonesty during court proceedings. This includes when you deal with affidavits, court documents, and so on. Failure to disclose marital assets is very problematic, especially if you purposely try to hide them.

Lying in court or hiding your assets is a very serious mistake during a divorce because of several reasons, including:

Avoid the huge mistake of trying to make the situation fair through lying or through hiding assets. It is the job of the courts to oversee divorce cases that are contested, not yours.

Also Read:  Morning Habits That Make You Healthier And Happier

Making Decisions Based On Emotions

During the divorce, you will feel many bad feelings, like rage, despair, and frustration. It will be very difficult to see things in a rational, logical, and calm perspective. Actually, this could be impossible, especially when you have to deal with things linked to children, sentimental assets, or your home.

It is quite common to see people in divorces let emotions impact highly important case decisions. When your emotions are clouded, you might end up making mistakes like:

Several times, you will feel intense emotions. This is when you need to take a step back so your perspective becomes logical again. Usually, the best way to deal with this is to have a divorce attorney in your corner. They will help you to deal with this very common divorce mistake.

Your financial situation is going to change after the divorce. This is inevitable. You will most likely have to deal with lower income reaching the home and might even need to deal with new insurance costs. You might end up paying for some marital debt, pay child support, and so much more. If you are not ready for the financial changes ahead, you might end up with divorce problems like:

Also Read:  Tips To Save Money When You Go To The Grocery Store

This is possible after and during the divorce.

After the divorce is filed, the court will issue some orders in regards to custody, alimony, and others. You need to:

You need to follow all court orders as the divorce is happening to:

In so many cases, we see people receive court orders that do not seem fair. As a result, they just choose to ignore the orders. When you find yourself in such a situation, make sure you do not make this common divorce mistake. If you feel that an order is not fair and the judge should modify it, talk to the attorney and see what legal options are available for you. At the end of the day, you do not want to be in contempt of the court because you do not comply with an order.