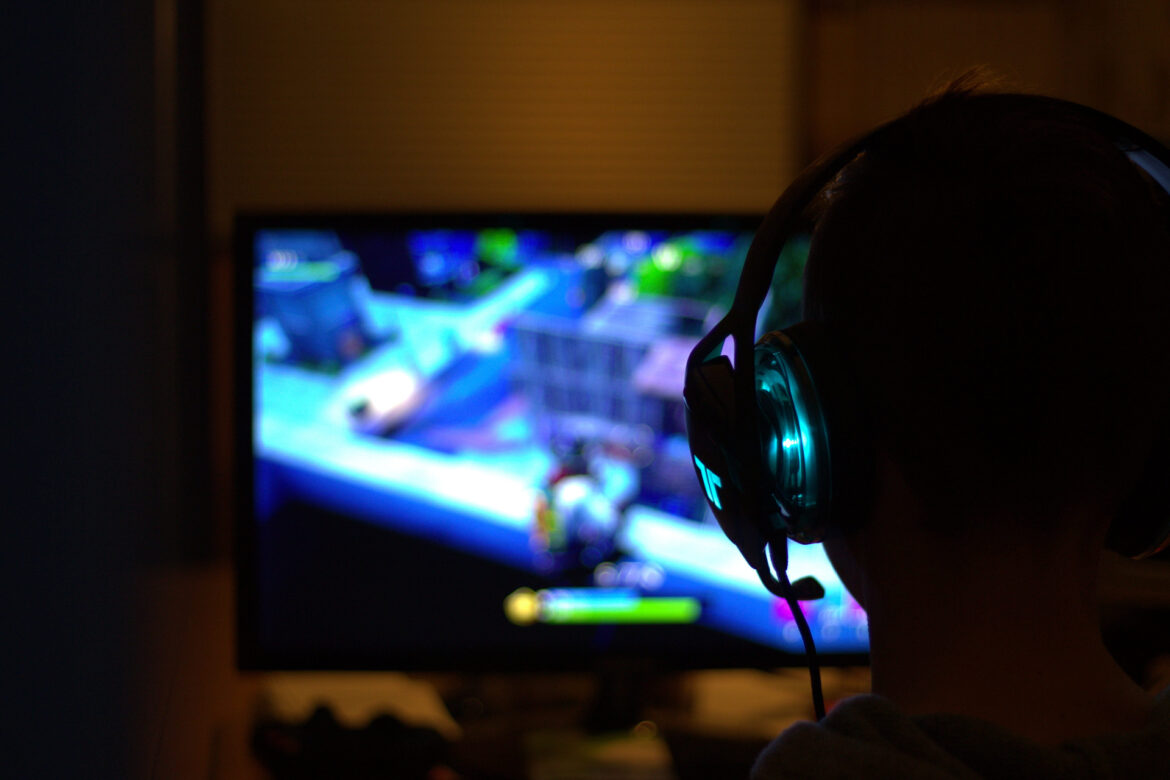 One of the biggest mistakes parents make is thinking that video games are very bad. This is definitely incorrect. In fact, games can be beneficial for teenagers. But they can also turn into something negative when not properly controlled.

Gaming Addiction Versus Being An Avid Gamer

For most parents, it is very difficult to distinguish between these two. The trick is to be on the lookout for gaming addiction symptoms. The most common ones are:

Video games can create highly addictive behaviors. Teenagers can end up replacing good coping mechanisms with some that negatively affect their social and personal life.

Keep in mind that adults can also become addicted to gaming, just like it is normal for people to get addicted to practically anything, ranging from eating to exercising.

The parent can help the teenager by addressing the signs associated with gaming addiction. This includes things like cutting back time spent playing and encouraging communication. If you want to help a struggling teen deal with video game addiction, here are some great things you can do.

A great thing you can do is to track gaming time and actually get involved in the teen’s gaming adventure. Statistics show us that teens between 13 and 17 actually spend around 2.5 hours daily playing video games. When you can also spend one hour tracking the teen, it is possible to improve negative behaviors.

Remember that several immersive games exist. This is true both online and on PC or even mobile phones. Your teen is exposed to every single one. They know when a new one is launched. And when a new game is launched, it is normal for them to lose themselves in it.

When you do not track game time, it is normal to spend something like 3 hours on the game while thinking only one hour passed. When you track gaming time and you reinforce this tracking, the teen can only play one hour and will get used to this.

Teenagers are notoriously rebellious but this does not mean you cannot educate them about video game addiction, its dangers, and what to do to avoid it. Never underestimate how smart your child is. They know that gaming is beneficial and they will use that argument.

You want to make it clear that gaming is entertainment but when compulsively involved in a game, this can ruin lives. Gaming success is only beneficial in the real world for those that make money playing games, like streamers and professional gamers. But in their case, they are paid to play.

Teach your child how important it is to learn new skills, build proper relationships, and get good grades. If you properly educate your child at home, teens simply understand better and are better prepared to deal with potentially addictive gaming experiences.

Use Tools For Game Time Management

Several software programs can help you to manage game time for the teenager. They are very handy when you cannot personally be around to manage play time. You can actually automatically turn off the computer of the teen after a specified time.

What we need to mention here though is that having a game end before it ends can add to the stress the teen experiences. That is why it is always recommended to use other options before you consider software. It is simply a lot better if you could play games with the teen.

When you talk with the teen about gaming, you set some sort of consequences. These have to be firm and respected when gaming time is exceeded or games are played without conditions to be met, like finishing homework, getting good grades, and doing chores. If consequences are not consistent, teenagers will push their boundaries.

Always discuss these consequences and make sure both you and the teenager agree to them. Consequences can be practically anything from removing the gaming console to uninstalling the game. To help the teen, you can also alert them when allotted gaming time is close to ending. This stops them from starting a new challenge and reduces the stress of having to end during an important part of the game.

Playing video games has its clear benefits. It can improve academic performance and strengthen cognitive skills. It can even do wonder when improving social skills, self-esteem, and more. A study conducted by Oxford University showed us that playing video games around 1 hour per day is much more beneficial for teenagers than watching television.

The big problem is that most gamers play much more than just 2 hours per day, which is the recommended maximum for non-professionals.

Also Read:  Teaching Children About The Importance Of Hygiene

With all this in mind, supporting moderate play can help out a lot. It creates a bond between parents and teens that is based on respect and mutual understanding. And it does allow the teen to do something they like, as long as rules are not broken.

Be Careful With Open-Ended And Social Games

The last thing to remember is that some video games are much more addictive than others. Contrary to what many believe, some of the best games out there are actually those that are the most addictive.

The online games that have strong social components are much easier to get addicted to. They are immersive and encourage the gamer to participate in team events or to pursue achievements that require huge time commitments. You are naturally drawn in as you need to connect and there are strong feelings of control and competence that appear.

When playing social games, you feel mutual responsibility and it is practically much harder to quit. As a parent, you can try to discourage the games. But, keep in mind that not all teens are prone to being addicted to such games.

The best games, those that do not encourage addiction are shorter, with timed rounds. They encourage gameplay in shorter sessions. The big problem is having to go through several marathon sessions. This is what often creates addiction.