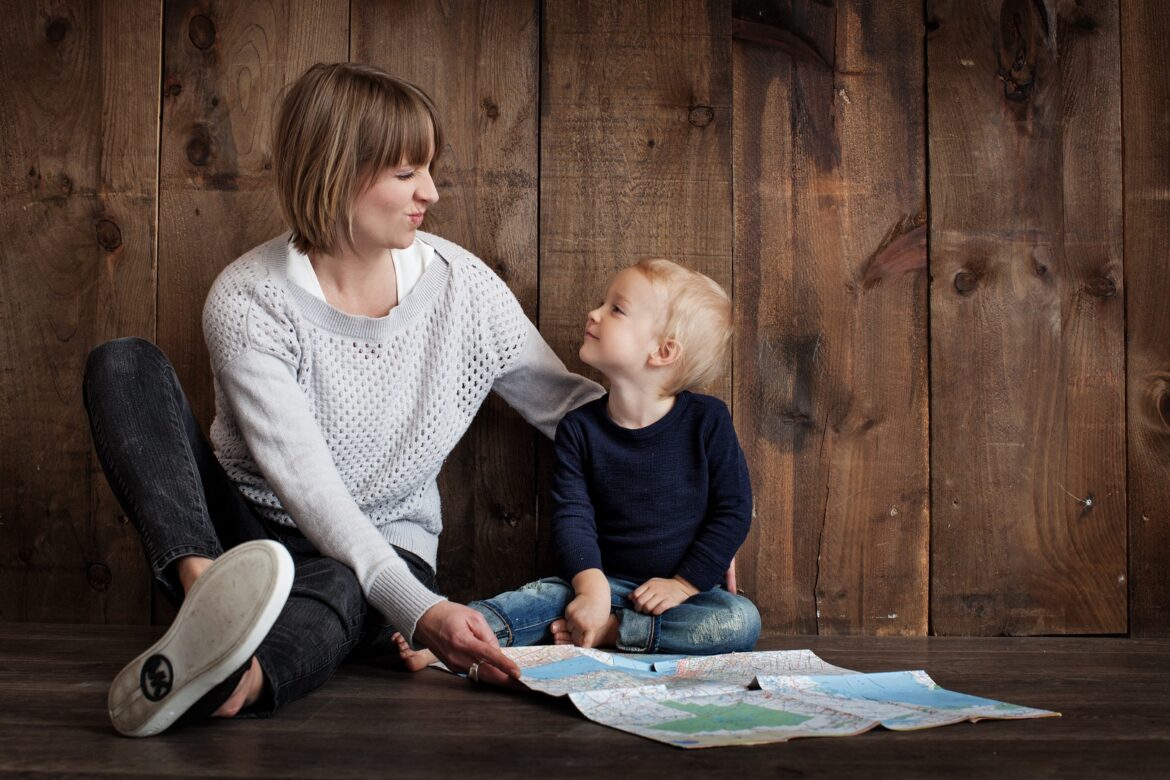 In my previous article, “An interview with my 12-year-old son”, my child called us “strict” parents. He felt we had too many rules and that we should be slightly lenient. That made me think about my parents and the way they raised me, and kid you not- they were STRICT. And I always thought that when I would have a child, I wouldn’t be “that strict” parent. Today, according to my ‘mother’ I am too lenient with my child and according to my ‘child’ I am strict. So, now the ‘child’ and the ‘mother’ in me is sort of confused. I am still learning and coping with it.

I accept that there are days and situations that warrant a firmer approach while others are kind of softer and more giving-in (according to me at least). And that is still not enough for my child. Well kids!

In the past, not much attention was paid to effect or impact of one’s parenting style could have on the child’s mental state. Conversely, these days we have psychologists take a keen interest in how parents’ behaviour have a deep impact on a child’s behaviour and mental development. It is also seen that children raised in the same environment can end up having totally different personalities. However, there is a lot of research put forward which show that there is a link between parenting styles and the effects that these styles have on their children.

Also Read:  How To Help Teens Deal With Gaming Addiction

Parents who follow this style establish certain rules and boundaries the children are expected to follow. It is often seen that these parents are have high demandingness along with high responsiveness. For example, they are warm and often explain as to why those rules are put in place. In this style, the child’s opinions are also taken into consideration; let’s say more democratic. The consequences on breaking rules are clearly explained and enforced. At times, the child’s feelings are also taken into consideration. These parents invest a lot of time and energy and make sure that any kind of behaviour problems are nipped at the bud. They try their best to communicate and openly discuss problems with their children. It is also seen that these parents are open to modifying their expectations based on situations and the child’s needs.

It is seen that out of all the styles, children raised under this style exhibit high self-esteem, higher empathy, are often independent and more active. Out of the four, this style of parenting is the most preferred.

Also Read:  Ways To Actually Save Money For Your Child’s College Education

Children who grow up under this style are prone to certain mental issues, might grow up to be insecure with low self-esteem, often have unhappy disposition, more prone to drug use and have poor social skills. They lack social competence and suffer from anxiety and depression.

These parents are low demanding but show high responsiveness. They are warm and don’t like to disappoint the child. They find it difficult to say ‘no’. They are indulgent and set very few rules or show some reluctance to enforce rules. These parents are lenient and forgiving and they justify their actions by saying ‘kids will be kids’. They often tend to take on the role of a friend than that of a parent. They freely communicate with their children but rarely discourage poor choices or decisions.

These parents have low emotional involvement with their kids. The kids might be provided with their basic needs, but the parents do not spend much time with their child. They are unaware of their child’s needs and are incapable of giving proper care. They do not keep track of their child’s development and are more bothered about managing the household, paying bills, etc. It is seen that parents with certain mental health issues or those who have had an abusive childhood often ending up being a neglectful parent.

Children who have neglectful parents perform poorly in academics, have self-esteem issues, show detached behaviour and are often prone to depression. The other common problems that occur in these children are aggression and anti-social behaviour.

As per studies, the Authoritative style is considered to be the most effective style of parenting. However, there are studies which show that a child’s temperament, certain cultural factors also have an impact on the parent’s behaviour or parenting style. In many cases, the outcomes are totally different from what is expected.