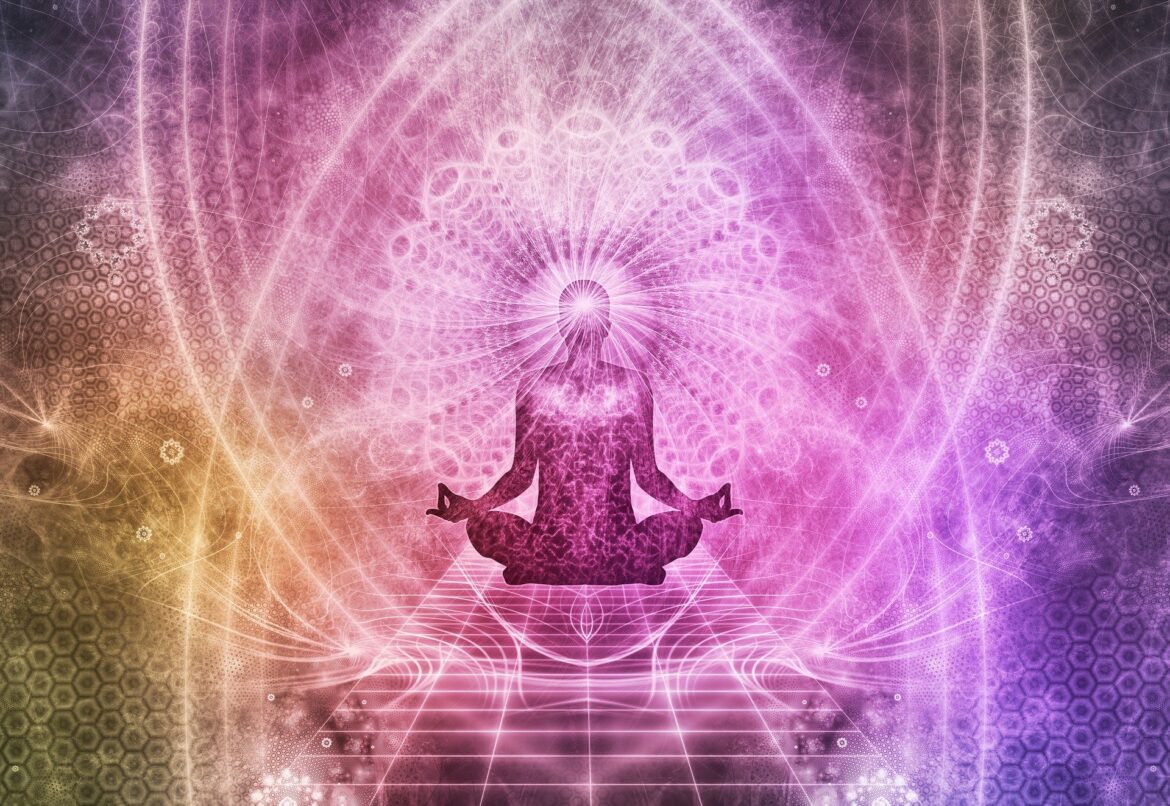 During the lockdown I took a deep interest in spirituality (I always had but these days I managed to dedicate more time), yoga and the like. Had heard that yoga and meditation have a lot of benefits and is a great to calm your mind and anxiety. So, I gave it a try and I loved it. But as I read and researched further, I realised that there is so much more to it. The ideas and principles behind all this are so vast and ancient that I found it quite difficult to assimilate most of it.

I did have a fair idea about the 7 chakras in the body and I never gave it too much thought before this. However, once I began my yoga practice, I developed an interest in learning more about these energy points. So, like everybody I took to the internet and researched a bit.

I also am an avid reader and I have a decent collection of books. A year or two back, I had bought a book titled: Aghora II Kundalini by Robert E. Svoboda. Honestly, I never found time to finish that book. I stopped after 20 pages as this book is a bit of heavy reading, but during the recent lockdown I decided to give it the college try.

If I am to write or explain even the beginning of this book, this article would run really long, and I wouldn’t be able to stop. So, let me get to the part where I read about the Chakras.

What are the Chakras?

In Sanskrit, Chakra means a wheel but the chakras we talk about are the energy centres of our body. These chakras are the junction or confluences of the nadis, which are also referred to as ethereal nerves. There are 72,000 nadis and out of these the three important nadis are:  Ida-the Chandra (moon) nadi, Pingala-the Surya (sun) nadi and Sushumna- the fire channel, which is closely associated with the spinal cord. Life really begins only when the energies enter the Sushumna nadi.

Also Read:  Mortgage Tips - How to Get a Mortgage

The Surya nadi heats things up and the Chandra nadi cools them down. When your right nostril (Surya nadi) works more efficiently than your left nostril, you will notice that there is an increase in energy, appetite for food and other enjoyments. On the other hand, if your left nostril (Chandra nadi) works efficiently than the right nostril, you will notice that your appetite decreases and you body is cooled and relaxed. If we observe closely, each nostril works for about an hour and a half at a time.

These nadis converge at ethereal plexuses called the Chakras. These chakras exist only in the subtle body. Although these energy points are described as chakras, the junctions are said to be triangles.

Now, we mostly hear that there are 7 Chakras, but according to the book I read, there are 9.

Also Read:  The Secret to a Well-Designed Room is in the Accessories

The Golata, Lalata and Lalana are said to be located on the uvula at the back of the throat, above the Ajna chakra and within the soft upper palate.

These can be awakened with the practice of Khaecari Mudra. This mudra is a part of the Hatha yoga practice where the tip of the tongue is curled back into the mouth till it reaches the soft upper palate and with continuous practice, into the nasal cavity. Throughout the practice, by continuous stretching and by gradually severing the lingual frenulum (it is the fold of mucus membrane located at the centre portion of your tongue), the tongue is lengthened until it can extend to a point between the eyes. It is further turned inwards and upwards to enter the duct within the cranial cavity above the soft plate. This space is said to be the ‘Ama Kala’– the receptacle of the lunar nectar or amrita or soma.

The pressure of the tongue on Ama Kala enables the amrita to flow downwards into the body. Once Khaecari Siddhi is attained it confers immortality and frees the body from aging, corruption, and disease.

The Ama-Kala is the true philosopher’s stone of immortality.

The lower three chakras are for the adhibhautika (the mundane) and the upper three are for the adhyatmika (the spiritual). However, the final three are said to be for what is beyond both physical and spiritual. According to some people, it is astral, adhidaivika. {Excerpts from the book}

This is just a small part of what I read, and I thought of sharing this piece of information with you. There is a lot written about chakras, the number of petals associated with each chakra, their corresponding colours, and their Beej mantras.

Hope you guys liked it. Do drop us a line and let us know.