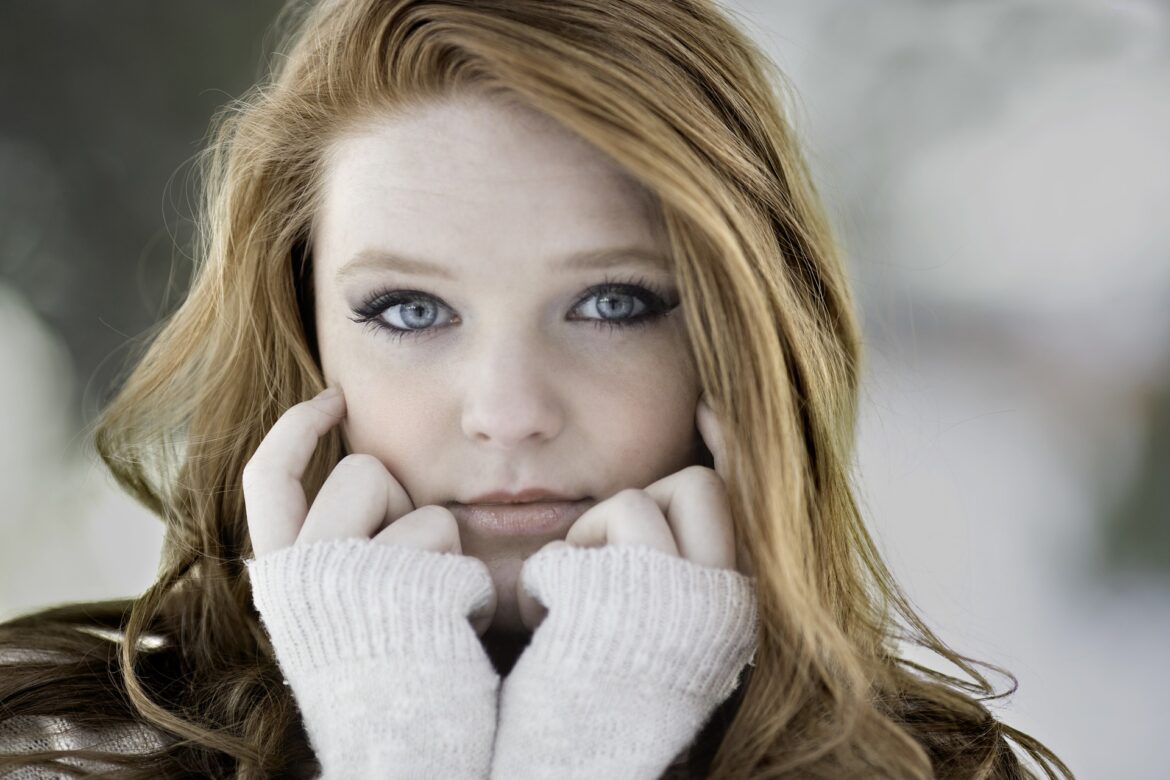 Iron deficiency anemia is one of the most common types of anemia, which is a condition in which your blood does not have enough red blood cells or these cells are not healthy. The red blood cells are very important because they carry oxygen to other tissues in your body.

Just as you surely realized from the name, iron deficiency anemia practically means the blood does not have enough iron. If this is the case, the body is incapable of producing enough and red blood cells then cannot carry the oxygen. This can easily leave you short of breath or very tired.

Fortunately, iron deficiency anemia can be solved with the use of a good iron supplement. There might be extra treatments or tests that the doctor will perform. This is particularly the case when there is a suspicion you have internal bleeding. Fortunately, this is rare and almost always connected to some other condition or an accident.

In most cases, you suffer from a mild iron deficiency. You do not notice it. However, as the deficiency gets worse, the anemia also gets worse. This means symptoms and signs gradually intensify.

The most common symptoms and signs of iron deficiency are:

When Should You Go To The Doctor?

When your child or you develops symptoms like the ones highlighted before, you should go to the doctor as soon as possible. You simply cannot treat this condition alone. You cannot even diagnose it. The doctor is the only person who can give you a diagnosis. Taking some iron supplements from the pharmacy without the recommendation of the medic is dangerous. Excess accumulation of iron inside the body will damage the liver and can lead to several other complications.

Why Does Iron Deficiency Anemia Appear?

As expected, when the body does not have enough iron and cannot produce hemoglobin, iron deficiency anemia appears. Hemoglobin is important. It is the part of your red blood cells giving the red color. It is also what helps carry the oxygenated blood so it reaches other body parts. When you do not consume as much iron as the body needs or too much is lost, hemoglobin cannot be produced. Eventually, this type of anemia appears.

The most common causes you should know are:

Iron is present inside the red blood cells. This means that when you lose blood, iron is automatically lost. As a result, when you are a woman and you go through a heavy period, iron deficiency anemia can appear because of the blood loss. With chronic, slow blood loss, like with hiatal hernia, colorectal cancer, or peptic ulcer, the same anemia appears. Also, gastrointestinal bleeding sometimes appears after regularly using aspirin or similar over the counter pain medication.

We naturally get iron from what we eat. However, when too little iron is consumed, iron deficiency eventually appears. Some examples of foods that are rich in iron content are eggs, iron-fortified foods, and leafy green vegetables. Children and infants actually need iron for a proper development and growth.

Inside the small intestine, iron coming from what you eat is absorbed. When you suffer from an intestinal disorder that affects the natural ability of the intestine to absorb nutrients, iron deficiency can appear. When you have a part of the small intestine removed or bypassed through some sort of surgery, the ability of absorbing iron, together with several other nutrients, can also be negatively affected.

Also Read:  9 Foods That Naturally Give Your Immune System A Boost

If you do not take iron supplements, during pregnancy, it is common to end up with iron deficiency. This is because the stored iron has to serve more blood volume to help the growing fetus. So, supplementation might be necessary.

There are some people who are more likely to end up affected by this condition. These are:

With mild iron deficiency, complications rarely appear. But, when you do not treat it, the condition can become severe. As a result, you might be faced with some health problems, including:

As you can see, iron deficiency anemia is very serious. You have to go to a doctor whenever you suspect it. A failure to do this can only lead to complications and big problems.