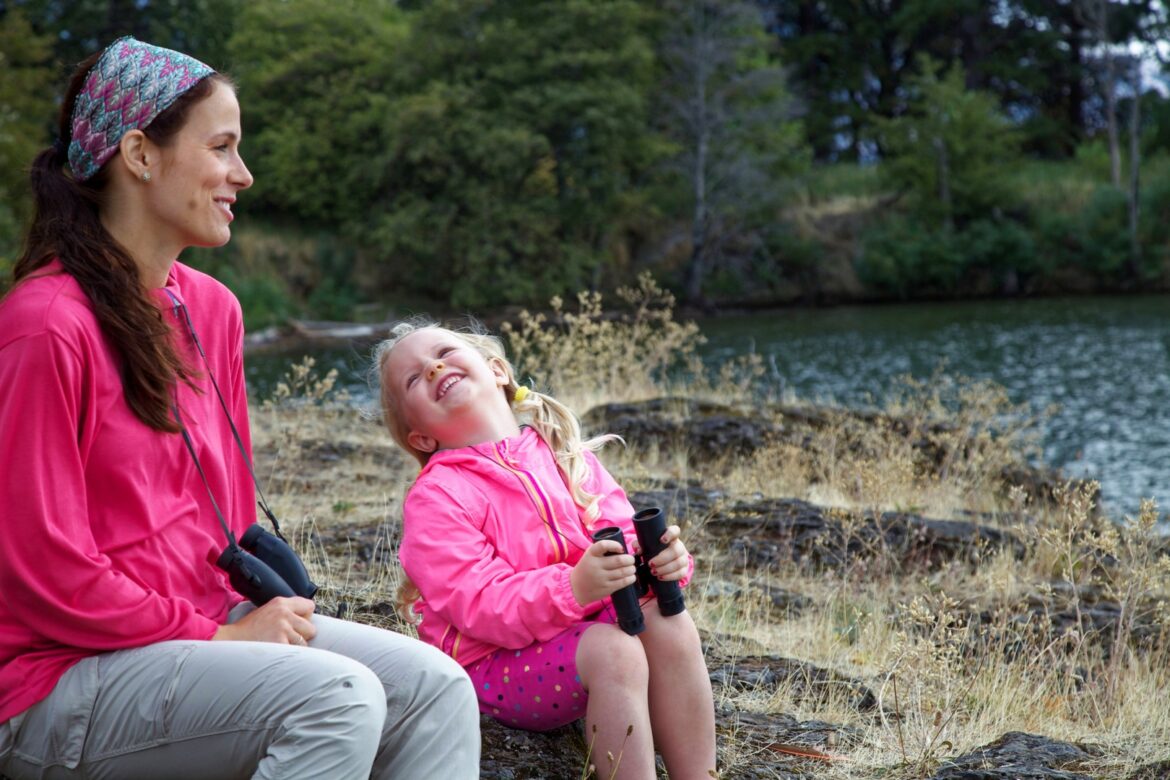 We can characterize authoritative parenting as having high responsiveness and completely reasonable demands. It should not be confused with authoritarian parenting, which is generally regarded as being very bad for children. Authoritative parents do have really high expectations but they provide the support and resources needed for kids to actually succeed.

The parents using this style are active listeners. They offer warmth and love, together with fair discipline and limits. Such a parenting approach tends to avoid threats and punishments. Instead, it relies on much better strategies, like the use of positive reinforcement.

A Short History Of Parenting Styles

During the sixties, Diana Baumrind, developmental psychologist, presented 3 parenting styles: permissive, authoritative, and authoritarian. The types were then developed based on research done with children of preschool age. The neglectful parenting style was coined at a later point.

Authoritative parenting is often presented as being democratic. The approach is 100% child-centric and the parents do hold very high expectations, although with guidance and support offered.

Authoritative parenting was presented as being the most helpful and effective for the children. Parents are thus recommended to show flexibility as they deploy parenting techniques, with a focus on the unique behavior of the child and personal goals.

The authoritative parents do share common characteristics. Those traits that are considered to be more important and that are exhibited are:

Also Read:  Types Of Parenting Styles And Their Impact On Children

Authoritative parents do have very high expectations. But, they are also very flexible. When circumstances are extenuating, as an example, the response is instantly adjusted so that it is appropriate.

The parents that use the authoritative style can easily adapt and adjust approaches based on things like the needs of the child and the situation. Then, the discipline will take into account the variables analyzed, including the situation, the behavior of the child, and much more.

As a simple example, let’s think about the situation in which 2 young children steal some candy from a store. The parents each use one of the parenting styles.

The boy gets home and then ends up receiving fair punishment, based on the transgression. For instance, the authoritative parent might choose punishments like:

The consequences for the child with authoritarian parents are quite different. As examples, they might be faced with things like:

Such actions are considered to be disciplining the child. However, there was no love or support offered. Also, there was no guidance or feedback. As a result, the child might not understand why stealing the candy was wrong. In the future, it is expected that the child will do it again but will do all that is possible not to be caught.

Studies highlighted the fact that those children raised through authoritative parenting end up being more successful, happier, and more capable. These children share some characteristics that are very interesting and positive, like:

Why Is This Parenting Style So Effective?

The authoritative parent is an active role model. They show the behaviors expected from children. Due to this, the child is much more likely to fully internalize the behaviors. Eventually, they will be exhibited. The consistent discipline and rules are also important as they show the child what they should expect in most possible situations.

The parents do exhibit proper emotional control and understanding. Children learn that and are much better at managing emotions. They basically end up being a lot better at understanding other people as they grow older.

Authoritative parents are very good at teaching children how to act in an independent way. There is a freedom offered that manages to teach the kids the fact that they can do what they put their minds to. This fosters much stronger self-confidence and self-esteem.

Also Read:  How Can You Help Your Child When They Are Bullied?

We have to highlight that there are parents who are naturally much more authoritative than the authoritarian or permissive parents. But, this does not mean you cannot effectively adopt this beneficial parenting type. Moderating the parenting style might be one of the best things you ever do for your child.

Those who want to become authoritative parents should be aware of the fact that this is possible and several things can be done to achieve this goal. This is a parenting style that should be seen as an active balance between allowing independence, emotional control, and discipline.

It is important to be fair. You should never be too lenient or too harsh. The child should be allowed to gradually make more decisions. However, this should be combined with constant discussions about the choices made. If you do invest attention and time, and you combine it with flexibility, the parenting style quickly becomes natural.

If you do not know how to become an authoritative parent, the best thing you can do is to go to someone who can teach you. There are so many counselors and even therapists that can help. But, it is really important that both parents use the exact same parenting style. A failure to do this can only lead to huge confusion.