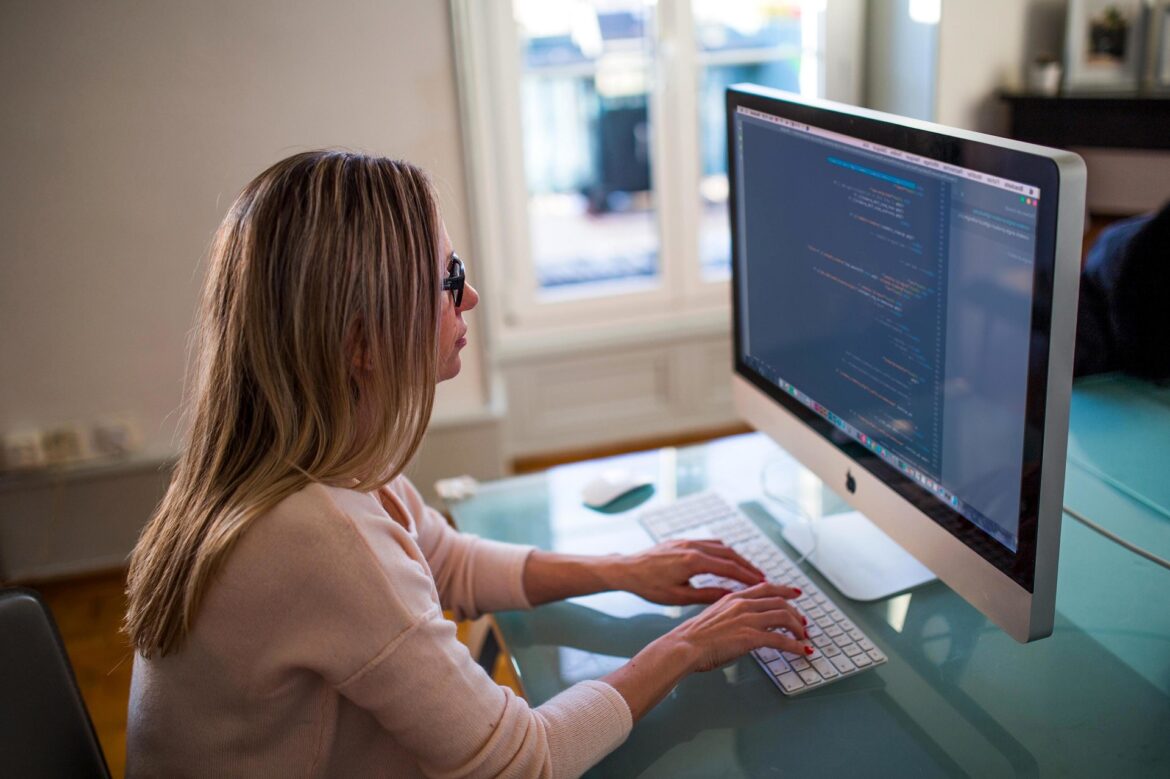 Computers are all around us but most people do not really know much about them. We tend to use computers on a daily basis and believe what others tell us about them. Unfortunately, since most people talking about them are not professionals, various myths and misconceptions appeared in the past. We are going to talk about the most common ones so that you can stop thinking that they are correct.

Drives Have To Be Frequently Defragmented

You do not really have to defragment the modern computer. This is because they include defragmentation utilities that will automatically run on a schedule that is pre-defined. That is basically true for both Macs and PCs. We also have different devices that include flash storage or SSDs. These do not have to be defragmented since that can actually ruin them. Solid state drives are more common every day so defragmenting is not something you should worry about.

Spyware And Viruses Will Slow Down The Computer

Most computer users believe that when the PC slows down it is because of malware. The computer may be infected but the modern malware is now profit-driven. Creators are mainly interested in running stealthily without leaving traces. Performance decreases are rarely noticed these days when viruses and spyware appear. However, this does not mean that you do not need to be protected. Having all the software you need is definitely something of a necessity.

Proxies Are Used By Hackers

There are many regular users that can profit from the numerous advantages associated with proxy use. For instance, the Netflix proxy error fix is a great example of something that gained a lot of popularity in the recent past. Using proxies is highly beneficial because you gain an extra level of security to your computer. That is something many do not actually know about. Hackers nowadays use much more than just a proxy. Basically, using proxies can be highly beneficial.

Every single computer user out there saw ads for cleaner software that guarantees the fact that cleaning registry errors will make the units work faster. Many interesting programs are beneficial for the computer but the truth is that such heavily advertised software is not on the list. What you need to do is to basically learn all that you can about the programs that are actually beneficial for the computer and that would bring in speed updates.

Data Is Erased When Deleted From The Hard Drive

When pressing the delete button you tend to think that the data is erased forever. This is not actually the case. Only visible existence traces disappear. All the data remains on the hard drive until it will be overwritten. When you tell your computer to delete a file, it is actually marked as space that is available. In the future, new data will be put over it. That is something that is going to happen in the future but you never actually know when that is the case. It is even possible that data on your computer is still there from the first day you bought it, even years after.

Freeware Is Safe To Use

There are literally thousands of websites offering freeware software right now. And, unfortunately, way too many individuals who think it is completely safe to use freeware software. The belief appears because of the huge community that often supports open source programs. The problem is this is not the case with most freeware options available. And the actual freeware sites can be risky, sometimes even really dangerous.

Also Read:  The most significant differences between Windows 11 and Windows 10

You should always be really careful if you download a program. And you have to be particularly careful if you decide to download something that should be paid from a site that offers it for free. Remember that paid software is paid for a reason. Companies can be liable for security problems. This is rarely the case with freeware programs.

Automatic Updates Will Cause Bugs

It is very surprising to see how widespread this computer myth is. Automatic updates are usually released in order to address glitches and bugs. This practically means that they are meant to increase the security of your computer, not decrease it.

It is true that in some cases there are automatic updates that will cause some glitches. However, this is usually very quickly solved by the developer or can be fixed by you. Automatic updates will do really good things for your PCs. They will close unwanted security loops and can often make computers run faster.

MAC Computers Do Not Need An Antivirus

This is one of the oldest computer myths that is still very strong, with way too many people thinking it is correct. There is this very bad belief that a MAC computer cannot be affected by a virus. In reality, most viruses do target Windows. But, this does not mean that your MAC cannot get infected.

Regardless of what you might hear, you should have antivirus software installed on your computer. It does not matter what operating system you choose.

Your Computer Should Be Turned Off During Nights

People believed that this computer myth was true for years now. The belief is that this will extend the lifespan of the computer. Certainly, the computer does not need to be turned on all the time. However, this does not mean that you have to shut it down when you go to bed.

Also Read:  The Secret to a Well-Designed Room is in the Accessories

Computers nowadays have a sleep mode that can easily be used. It is meant to be utilized when you are not utilizing the PC. Using the sleep mode can actually help you to protect the system and it is something to consider. However, your computer should be able to work 24/7 without being affected by anything and without its lifespan being reduced.

At the end of the day, computers are very complex and all of us end up believing some things that are simply false. This is why it is always important to keep learning. We need to take advice only from real experts or we would definitely end up making mistakes that could hurt us.